Formations and Movement techniques are vitally important parts of operating in the infantry.

They are a lot more valuable than just to look pretty as they dictate the level of security and speed with which the element can move.

There are more formations than those listed in this training program. You will learn new formations during more advanced classes for positions such as Vehiclur or Logistical operators.

Movement in a Fire Team¶

Fire teams will always stay within audible and visual range of school other, whichever is less. All members of the team should be able to see and hear the fire team leader at all times.

When moving, all members of a fire team should mirror the stance of the fire team leader unless instructed otherwise.

Teams may move at a variety of different speeds depending on the threat level and timeline of objectives.

There are five speeds of movement that you will encounter:

During your AIT 1 Practical exercise, your instructor will demonstrate how to move at these paces and switch between them.

Whilst moving there is a constant compromise between two aspects: Speed and Security. When moving as a fire team you will normally not be in a position to decide a formation, but it is important to understand regardless.

Speed: The speed at which the element is able to cover distance

Security: The ability that the element has to detect and respond to contact 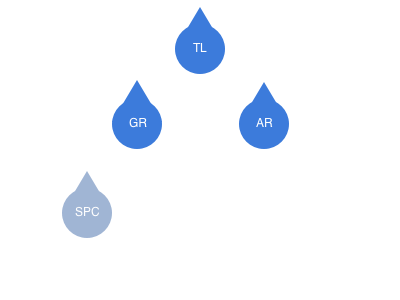 The most common formation for a fire team is the Wedge formation. This formation consists of a triangle formed of the team leader on point with the Auto Rifleman on the “weak side” of the wedge. The Specialist and the Grenadier form on the same side providing a “strong side”.

The team leader will choose the sides depending on the likely direction of contact.

This formation offers a good mix of security and speed. In this formation we have front, flank and rear security.

The wedge is normally deployed when there is a possibility of contact, but it is not expected, and there is a need to move a non trivial distance. 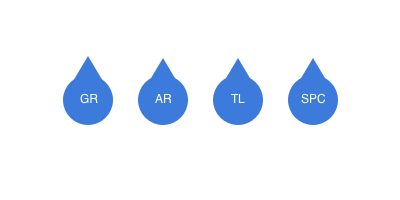 This formation is made of a straight horizontal line of every member of the fire team, weapons facing forward.

This formation provides very strong forward security but has no flank and rear security. It also provides very low speed and is brittle in its direction.

As such the line is only used to suppress or move directly into forward contact, normally with over watch from a supporting element. 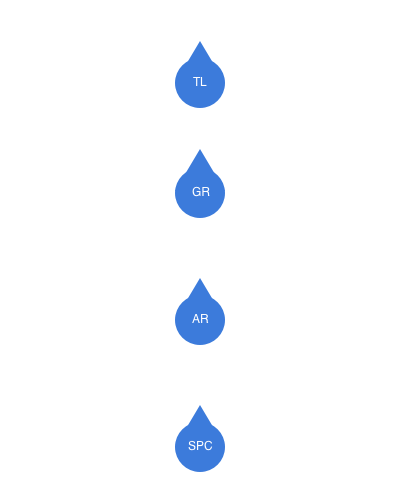 The file is used when visibility is low or in environments where it is important that everyone follows the same path. Examples include dense jungles and areas with mines or I exploded ordinance.

In the file, team members follow one after the other with each sequential team member taking a different direction of security. This provides 360 security and decent speed, however the amount of security in each direction is minimal.

As such the file should only be used for movement where contact is not expected and it is important to ensure all personnel follow the same route.

The staggered column is used for element manoeuvres along a road or linear danger area.

It consists of the fire team forming two files on either side of the road and alternating the spacing.

This is useful in urban environments as it provides good fields of fire for each member of the team. It also means that the team is not exposed in the centre of the danger area and can more easily reach cover and concealment on either side of the road.